My PCOS Journey - Learning to Advocate for Myself

From what I can remember in my childhood, I have always been in and out of the hospital. I had a lot of health problems, specifically stomach-related, and the way that my mom knew how to help was to feed me a piece of plain bread. I was consistently sick, and my mom had no idea what to do. My mom was my biggest advocate; I was a competitive dancer, and every doctor she took me to told her that I was just bulimic and falling under societal pressure to be thin. Finally, after almost two years of advocating for me, she convinced a doctor to do a stomach biopsy. 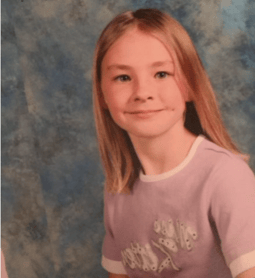 At 12 years old, I was diagnosed with Celiac Disease, which back in 2008 was not as commonly known. I was often made fun of in middle school for being pale, skinny, and sickly looking, which were just symptoms of being Celiac. To add insult to injury, my family genetics blessed me with a face full of acne. Many dermatologists attributed my breakouts to hormone changes, dietary habits, and genetics.

Being bullied for my weight and acne put extra pressure on my mom to spend money to ensure I was always trying the new, trendy acne treatments, prescription on not. Nothing seemed to help, and the dermatologists said my last hope was Accutane. My mom decided not to go down that road because my brother had a bad experience on Accutane. At that point, it felt as though we had exhausted our options. Both my mom and I accepted that breakouts were something I was just going to have to live with, and we hoped that they would go away as I got older.

Well… since this is a blog post, you could probably guess that the story does not end in rainbows, butterflies and beautiful skin. As a female in today’s society, what is the one go-to method to try and get acne under control? Around 18, I was still struggling with constant breakouts, so my doctor told me that we should start trying to control it with birth control.

Here is the catch: the females in my family are susceptible to blood clots, which lowered my choice of birth control in the first place. To add to that, I already had a very irregular cycle and was hesitant to start changing things around. As an immature, hormonal adolescent, it honestly felt like the world was out to get me. I saw all my friends go on the pill earlier than me and have their acne mostly under control. Why could I not do the same?

If you are a woman, you know the struggle of finding contraception that does not give you ten different undesirable side effects. I decided to try a non-hormonal IUD, which I was pretty nervous about given the reviews. Two months after having it placed, I was hanging out with a friend at their house. I started cramping and became extremely uncomfortable. I took a nap and woke up in so much pain that it caused me to be sick. My friend did not know what to do, so they called my parents, and drove me to the hospital. 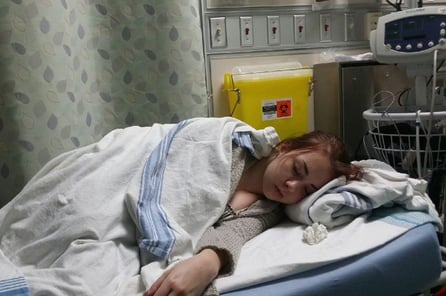 After a couple of hours and multiple tests, the doctors came back and told us they were not sure what had happened. They told my parents their best guess was that I had a small ovarian cyst rupture, but they could not see anything else on the scans. Their best guess? My mom was not happy with that. I told her that we should just go home and that it was not worth it to push for more information. I was uncomfortable, tired, and needed some sleep. In a more clear headspace, I realized I had so many questions, like would this happen again? Unfortunately, I did not feel empowered enough to question any sort of medical authority.

Fast forward to 23 years old and my acne still had not changed that much. But... my weight had. This weight gain hit like a sack of bricks; it truly felt like it came out of nowhere. I was in a new relationship, so my friends called it “relationship weight”. I was told by multiple acquaintances that sudden weight gain was common at this age. My GP attributed it to some anxiety issues, saying that this type of thing happens when people get stressed. What was I stressed about? Who knows! So I did not think much of it… and I did not want to push the subject further and look like I was just complaining. Why would I when everyone had a seemingly legitimate answer? 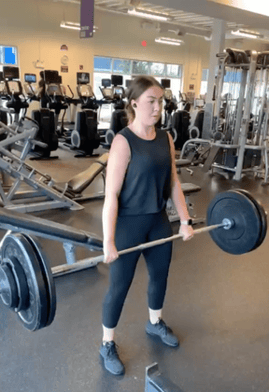 That year I hired a personal trainer, and started working out four days a week. Even after almost a year of working out, I was not losing weight as fast as other people around my age were. I expressed my concern to my trainer, and he told me it was just because of my build. That did not make sense though. I was a former competitive dancer, and knew I was nowhere near what my natural weight should be. When COVID hit, I ended up giving up on my goal due to isolation, but mainly because I was not seeing the progress. I thought “well… this is just something else that I am going to have to just accept and get used to”.

This brings us to the present day. I am currently 26 years old, and still self-conscious about my acne and weight. After a series of family members having skin cancer removed over the past couple of years, I decided to go get checked out by a dermatologist just to be safe. My mom suggested that when I go, I should show them my acne just to see if I could do anything to help it out. At this point, I am a busy university student, I am stressed to the max with midterms, and worrying about my acne seemed pretty low on the priority list. During the full-body scan, I took off my mask for her to check my face.

I was really proud because my skin was actually looking pretty good for the first time in a long time. Immediately, the dermatologist was surprised with how red and puffy my skin was. I was extremely discouraged at that moment, but I knew if I asked about treatment, she would probably just tell me what I have heard in the past; it is genetic, it is food-related, take Accutane, etc., so I let it be. I am a busy university student; my breakouts are no longer my #1 concern.

She was more concerned about my acne than anything else during the exam and kept asking me questions. She saw the stretch marks on my hips and politely asked me if I had experienced any weight fluctuation. I explained that I have not been able to get my weight under control for the past two years. She asked me about my birth control and cycle, where I explained that it has always been irregular, and I settled on an IUD. She asked about hair growth and other questions that were not skin-related. I did not understand how something as common as acne could be linked to other conditions at my age.

In the end, she sat down and explained that she thought I could have Polycystic Ovary Syndrome, commonly referred to as PCOS. What is PCOS? I had never heard of it. The next thing I know, I am being put on a new medication, new creams to control my acne, and being referred to ultrasounds and blood tests. I asked her, “ok, what if this isn’t PCOS though? Aren’t all of these other symptoms pretty normal for a female in her mid-20’s?” She responded, “There is that possibility, but from your past experiences, I think that they are all connected in some hormonal way. I’m surprised no one has made a connection before this”.

I have begun my journey of possibly being diagnosed with PCOS, which is linked to other symptoms I have ignored over the years. Talking to the dermatologist about it, even if it is not PCOS, there are other possible medical reasons for these common symptoms that could be linked together. For some reason, it was embarrassing to talk about anything female-health-related, if you know what I mean. After hearing so many explanations saying “I don’t know”, or “it’s common, don’t worry,” I never wanted to seem pushy. 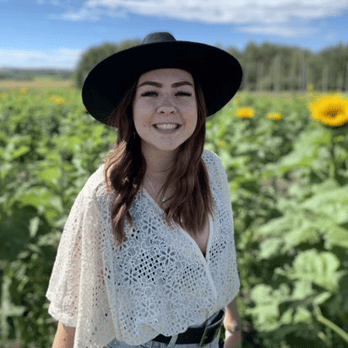 I am grateful to have a family that supported me in my childhood, and am thankful they always will. My mom showed me the importance of always advocating for myself, especially health-wise. At 26 years old, and after years of my concerns being brushed off, I am finally advocating for myself. I now feel empowered to push for answers to many unanswered questions regarding my physical health- something I wish I dared to do years ago.

This is just the beginning, and hopefully, by following my journey in the next couple of weeks, it can inspire you to do the same. 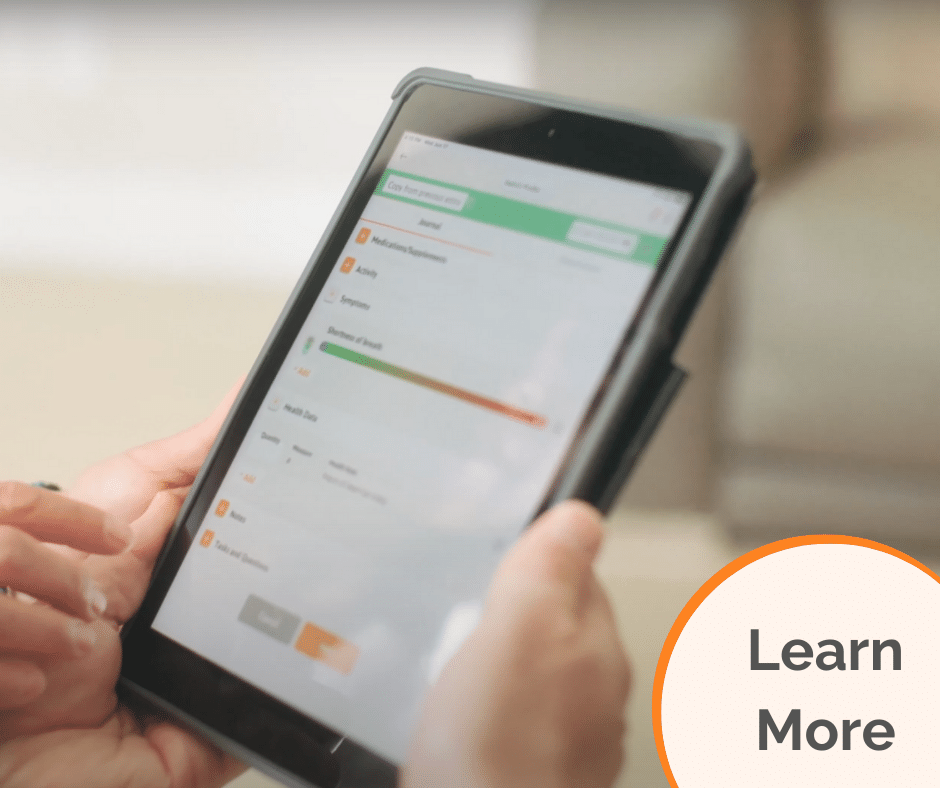 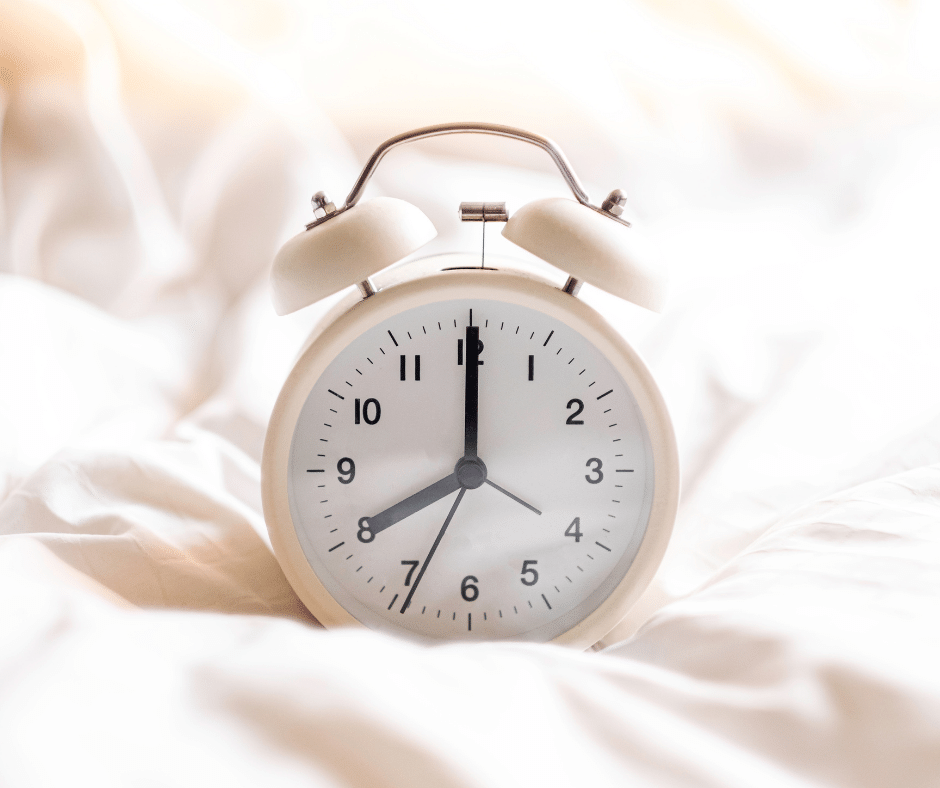 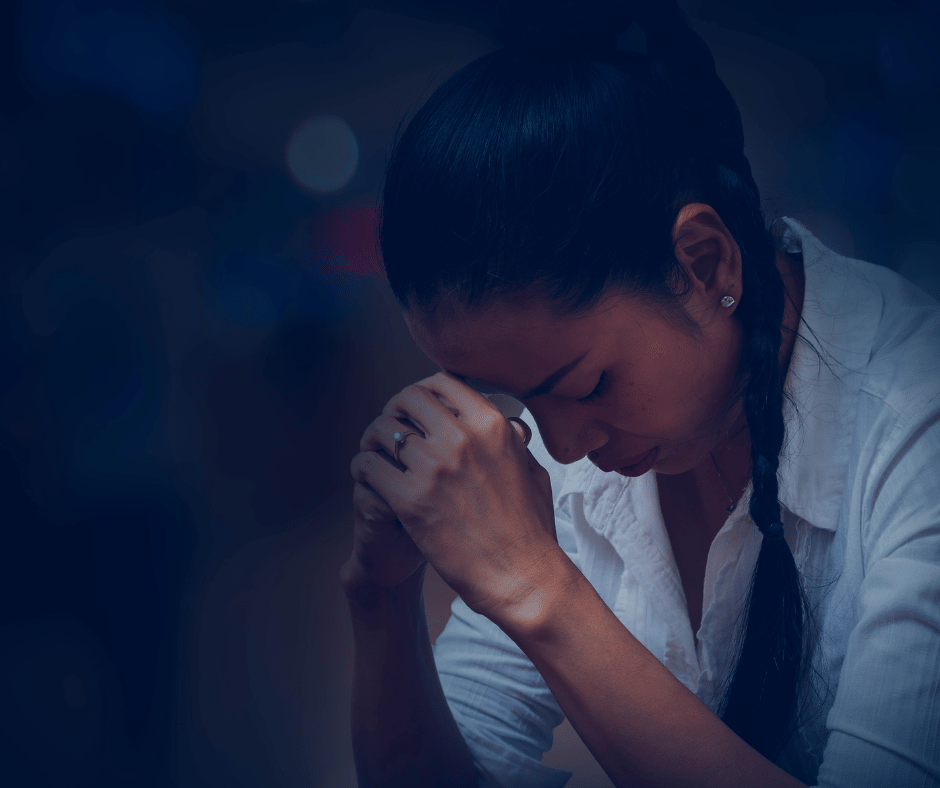 My PCOS Journey: Navigating The Journey

Let us know what you think