You’re on the Verge of Something Big

You’re on the Verge of Something Big

- that’s what emerged from the journey of facing my own pain related to the diagnosis of my son’s vitiligo and watching his pigment disappear. Vitiligo is categorized as an autoimmune illness. The body sees the pigment in skin cells as foreign invaders and attacks the pigment, breaking it down, leaving behind white patches on the skin. My son was diagnosed with a very rapid and fierce onset of vitiligo just over 9 years ago right around the time he turned 6.

Vitiligo is not cancer. It is not life threatening in the sense that someone can die from the illness itself. It can however be life altering in that it can affect ones level of self esteem and confidence which can then lead to a cluster of mental health struggles.

At the onset of Keiran’s diagnosis, I was told that there was nothing that could be done. Topical creams were suggested as an attempt to slow down the pigment loss. What I believed and understood from my personal philosophy is that an autoimmune illness might be a reflection of an entire system that is out of balance. Something was not working in my little boy’s body. I wanted to figure out what the root of this diagnosis was.

Having a Ph.D in applied psychology and having worked with thousands of clients through all kinds of struggles, I believed that there must be a mind body connection to the pigment loss. At first I focused on the body and sought all kinds of treatments and blood work. The trouble with that approach was that I did not have a way of collecting all the information I was gathering from various sources so that I could present it to different practitioners along the way. Zamplo would have been an incredibly helpful tool at the time. 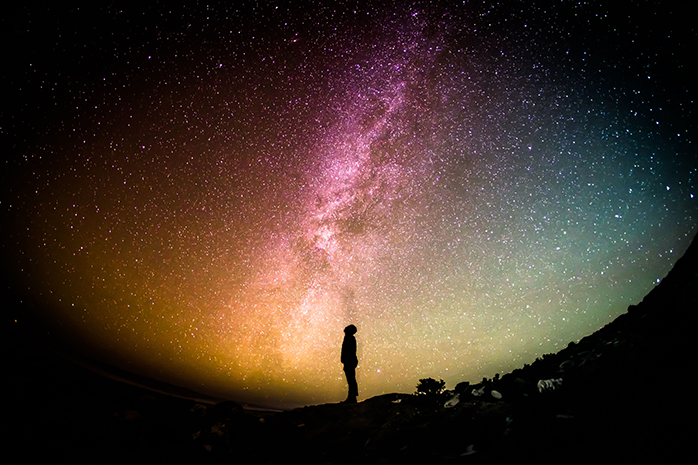 After some time, and with lots of frustration, I decided that I needed to journey inward and face my own fears and worries for my son’s future. I realized that in my desperate efforts to find a ‘cure’ I was treating him as if there was something wrong with him. I had stopped seeing the powerful essence of his spirit and had become distracted with keeping track of where and how much of his pigment had disappeared from one day to the next. This over focus had nothing to do with him. It had everything to do with my own fears and my own feelings of inadequacy. Facing this was the real journey that needed to be taken.

I worked on my own feelings and beliefs through various practices that I had developed over the years. It was painful and quite possibly the toughest inner journey I have taken in my life. What happened in me was that my heart opened into a depth of acceptance that I had never known possible. I call it Divine Acceptance. Acceptance for every aspect of all of life that has brought each of us to this moment. My parenting changed. I moved from controlling to learning how to hold space for what was in any given moment - some might call it trust or surrender. And I just kept working in this direction.

By the time Keiran turned twelve he had lost about 70% of his pigment. It was during his twelfth year that a shift happened for him. He started to really talk about his feelings. He talked about all sorts of things, some related to his pigment loss, but deeper feelings about other life things. After all the work I had done with my own pain, I was able to be entirely present with him in his. He cried buckets of tears over a period of months.

A few weeks into this stage of Keiran’s journey, his pigment began reappearing. His body, all by itself, had begun to build pigment in the areas of pigment loss. Little brown freckles began appears in the white patches and then the little freckles started to bleeding into one another filling in the white patches. The body was coming into its own balance and harmony through the facing of deep inner pain. This just solidified my belief in the mind body spirit connection.

Today Keiran is 15 years old. He is confident, enthusiastic, zestfully alive, and has compassion and wisdom beyond his years. He is completely engaged in life, academically strong, athletic, and developing his natural talent as a musician, singer, songwriter. His essence shines brightly and his body continues to pigment itself (over half of the pigment he had lost had returned).

His diagnosis offered me the opportunity to face my inner demons and assisted me in coming to a deeper understanding of humans and how we operate. I learned about the ways that we avoid our emotional pain and how the body might be storing up that emotional pain which may, in time, contribute to the development of illness. My work with clients had changed. I now call myself a Soul Advocate - working to align the mind and body with the highest desires of the soul, a Mentor - someone who offers guidance over a period of time, and an Author - assisting in the writing of your powerful life story. I have also written my own book - You’re on the Verge of Something Big: Finding the Joy and Authenticity Already Within. It offers a way to move from the inner battlefield to inner peace.

The Importance of Taking Control of Your Own Health Care Data 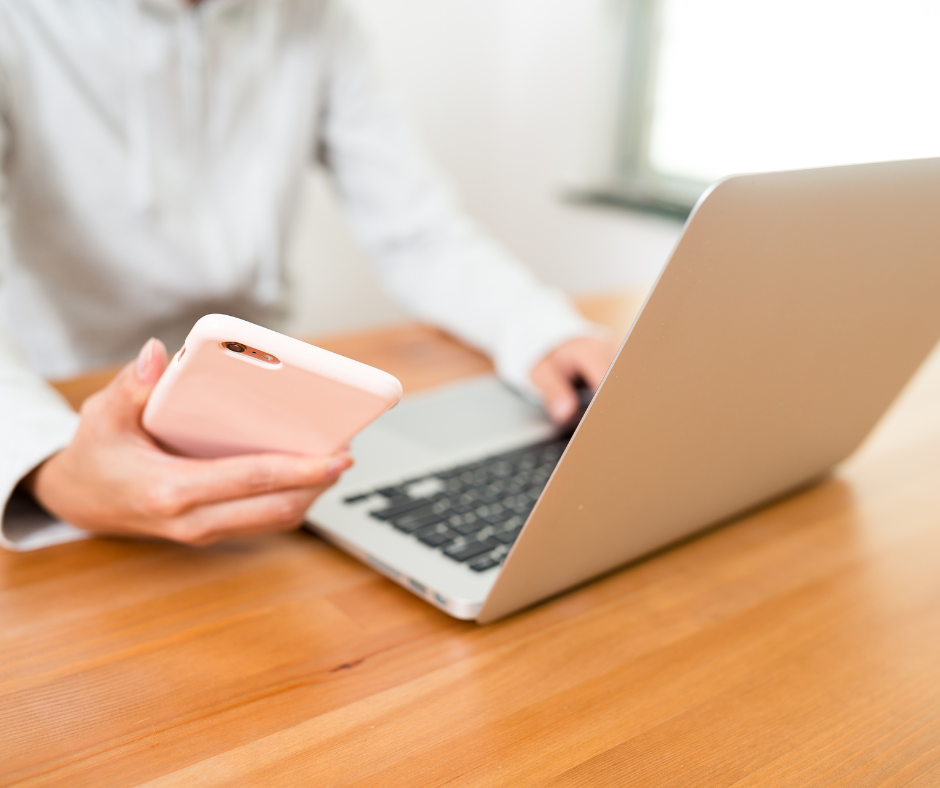 The Importance of Taking Control of Your Own Health Care Data 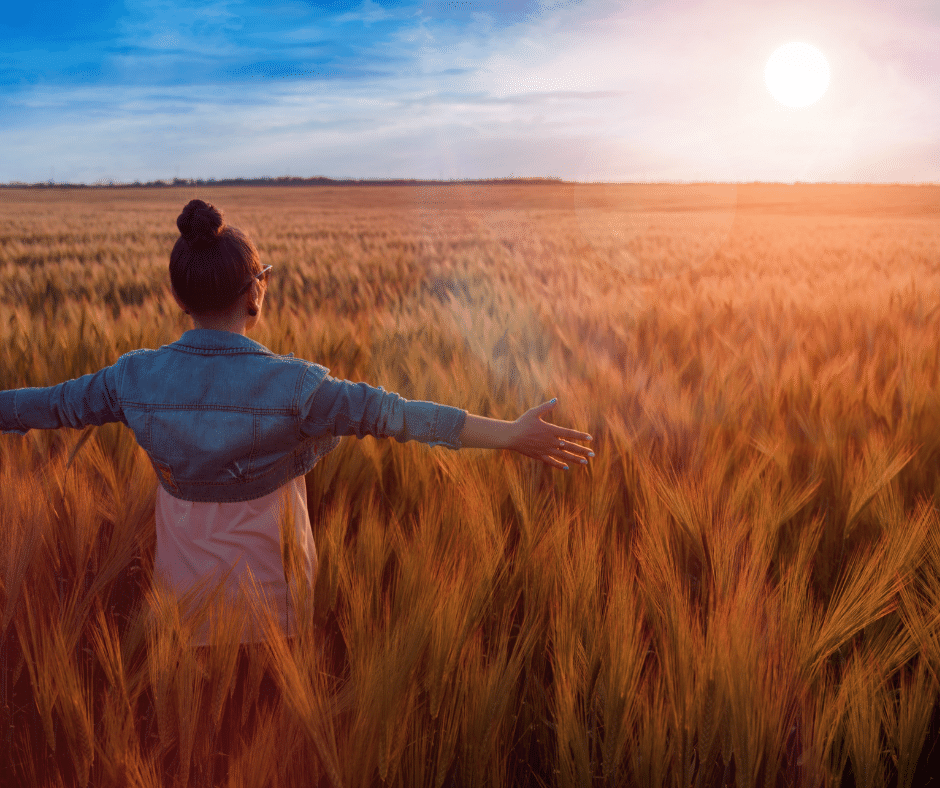 You are the conductor of your own orchestra 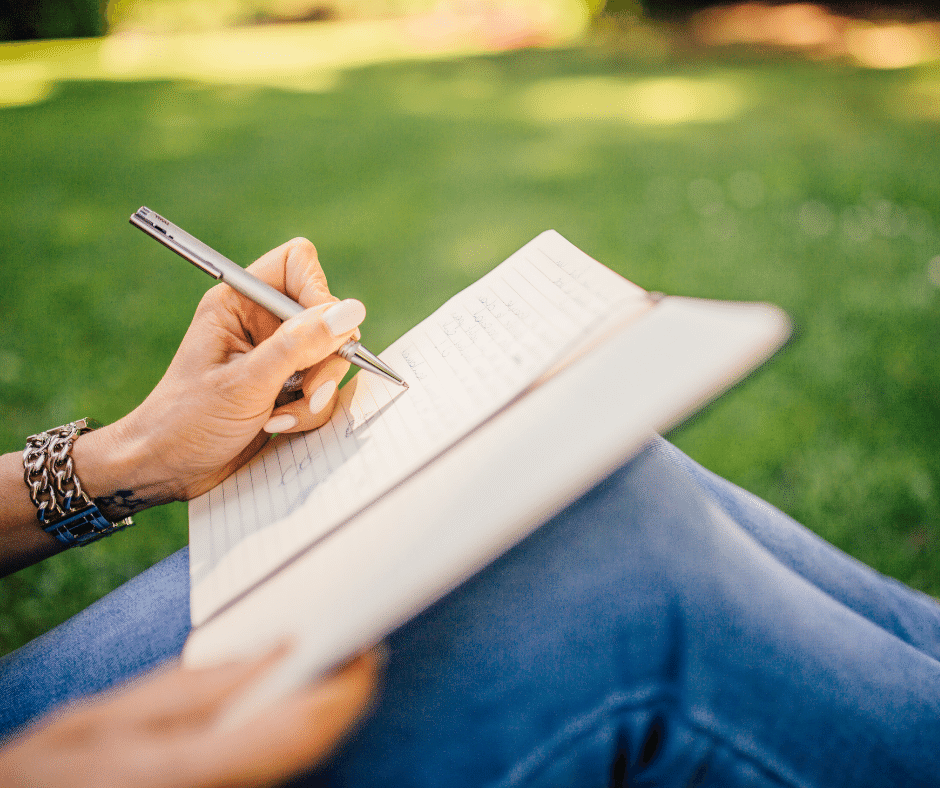 Benefits of journaling in context with a medical condition

Let us know what you think